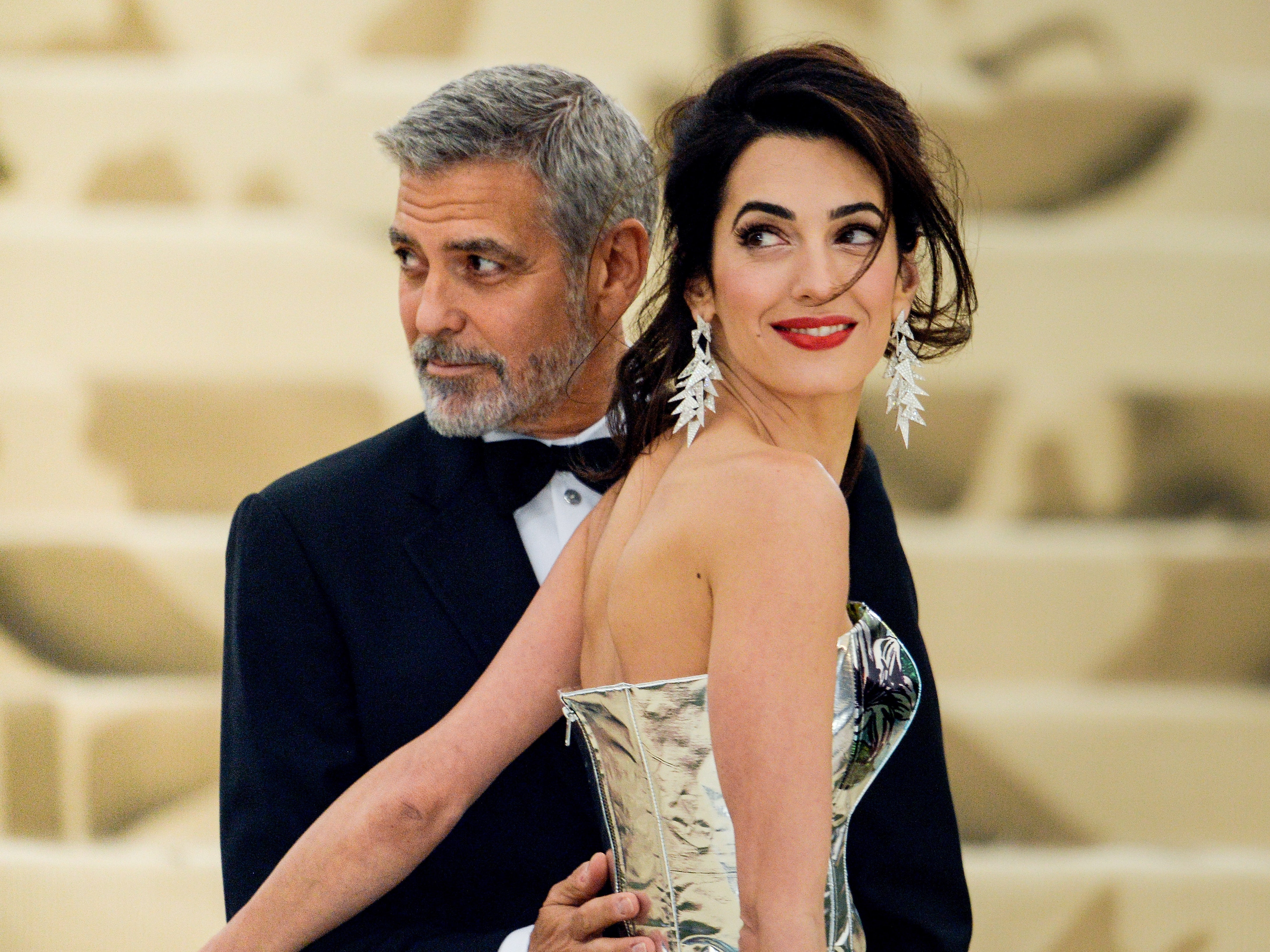 This celebrity couple has quite an age gap between them, but when it comes to love, this adorable couple proves that age is really just a number. From Priyanka and Nick Jonas to Beyoncé and Jay-Z. Here are Hollywood celebrity couples who have quite a large age difference:

Hollywood celebrity couple George Clooney and Amal Clooney are 17 years apart. In 2014, the world was shocked when famed bachelor George Clooney, then 52, announced his engagement to international human rights lawyer, then 35-year-old Amal Alamuddin. The couple officially tied the knot in September 2014 (just a year after they met) with a beautiful Venetian wedding, and welcomed two children, twins Ella and Alexander, in June 2017.

Hollywood celebrity couple Blake Lively and Ryan Reynolds are 11 years apart. After meeting on the set of Green Lantern in early 2010, when Lively was just 22 and Reynolds 33, the two began dating in 2011 and married in September 2012. Today, the adorable A-listers are proud parents of three children. The princesses, having welcomed their third child in August, and appear on every red carpet lovingly hand in hand.