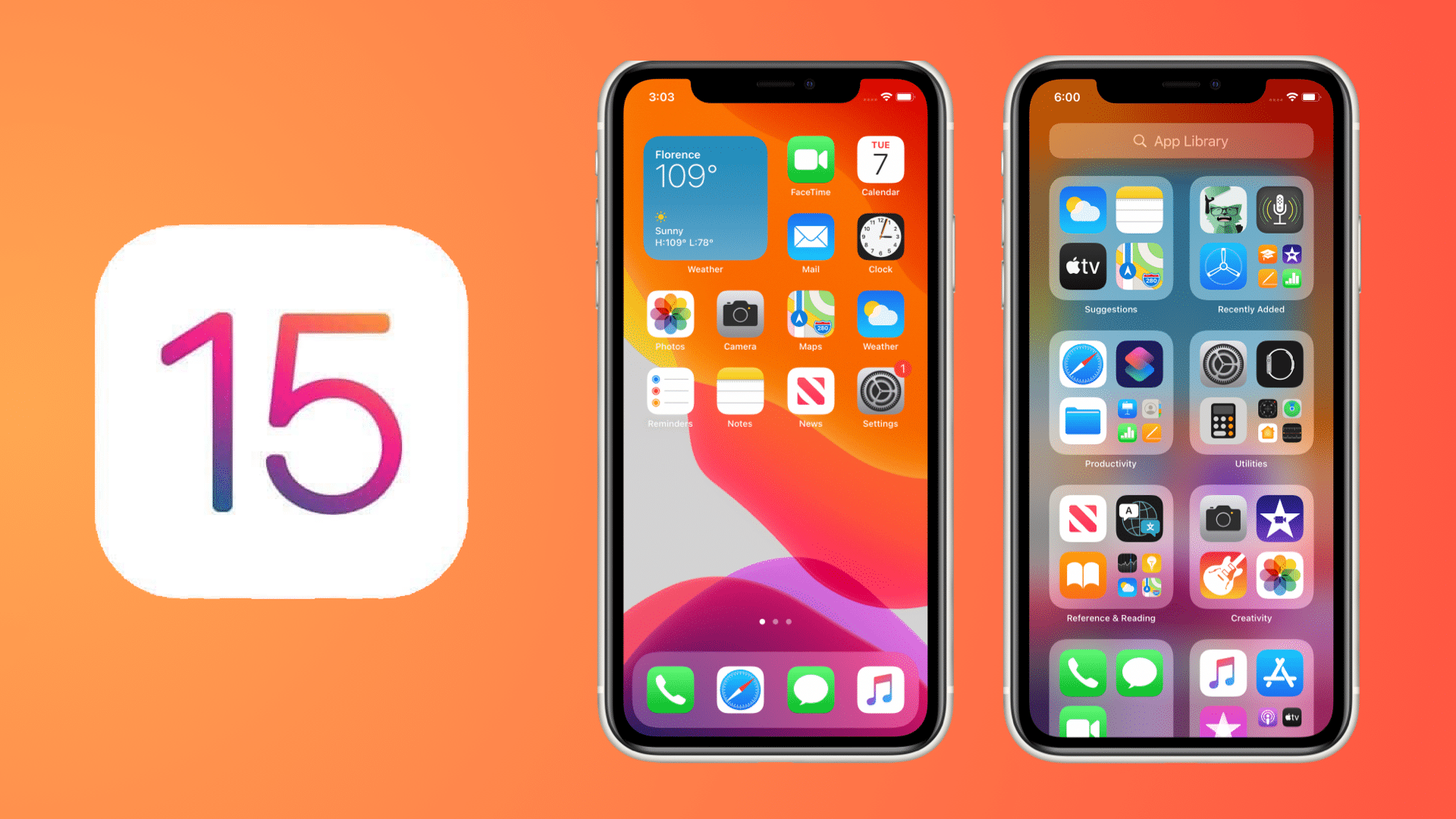 After releasing the iOS 15.1 update, Apple immediately stepped in to prepare the next version update of the operating system. How not, just a few days later, Apple has re-released the iOS 15.2 beta update.

Starting from info related to location, photos, camera, microphone, and contacts for the last 7 days. This feature has actually been introduced by Apple in the announcement of iOS 15 at the last WWDC event. But apparently, the new App Privacy Report will be present in the upcoming iOS 15.2 update.

Next is the Auto Call feature that Apple has updated in the iOS 15.2 beta update. Auto Call update allows users to use the feature quickly.

The trick is to press the side button and volume at the same time. Then there is also an extended call countdown, from …