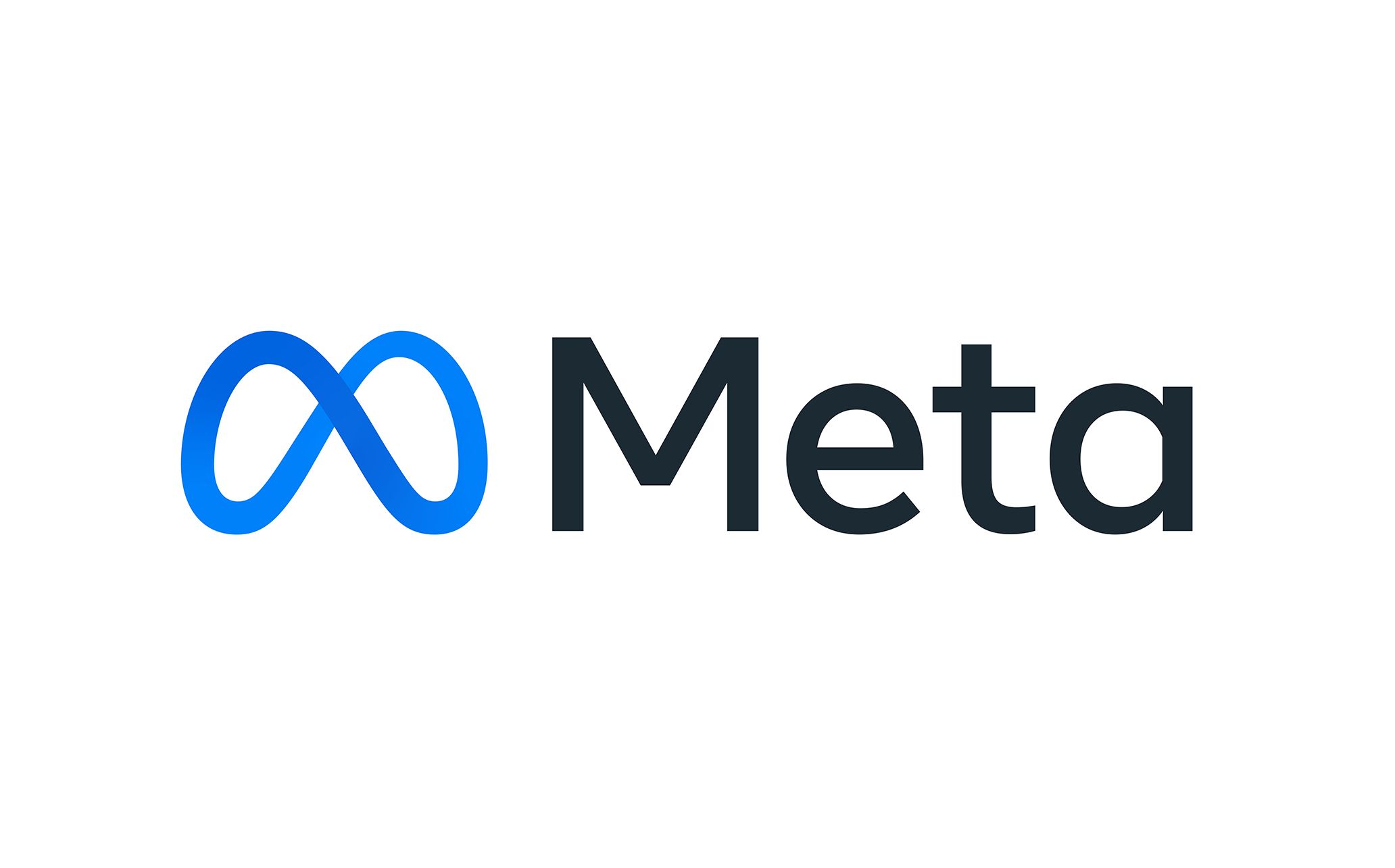 If the agreement is not reached, Meta will withdraw Facebook and Instagram services from the European Union. Meta says it’s unlikely the company will be able to offer a number of products and services to users in Europe, including Instagram and Facebook. In a statement, Meta said that the company had no desire or plan to withdraw from Europe. However, reality shows that Meta relies on data transfers between the European Union and the United States to operate the service globally.

Reporting from 9to5mac, German Economy Minister Robert Habeck told journalists that he had been without Facebook and Twitter for 4 years because his account was hacked. Robert reveals that his life has changed for the more “fantastic” since then. Meanwhile, French Finance Minister Bruno Le Maire said that Europeans would live better without Facebook. Le Maire added that big technology companies must understand that Europe will fight and assert its sovereignty over their digital rights.