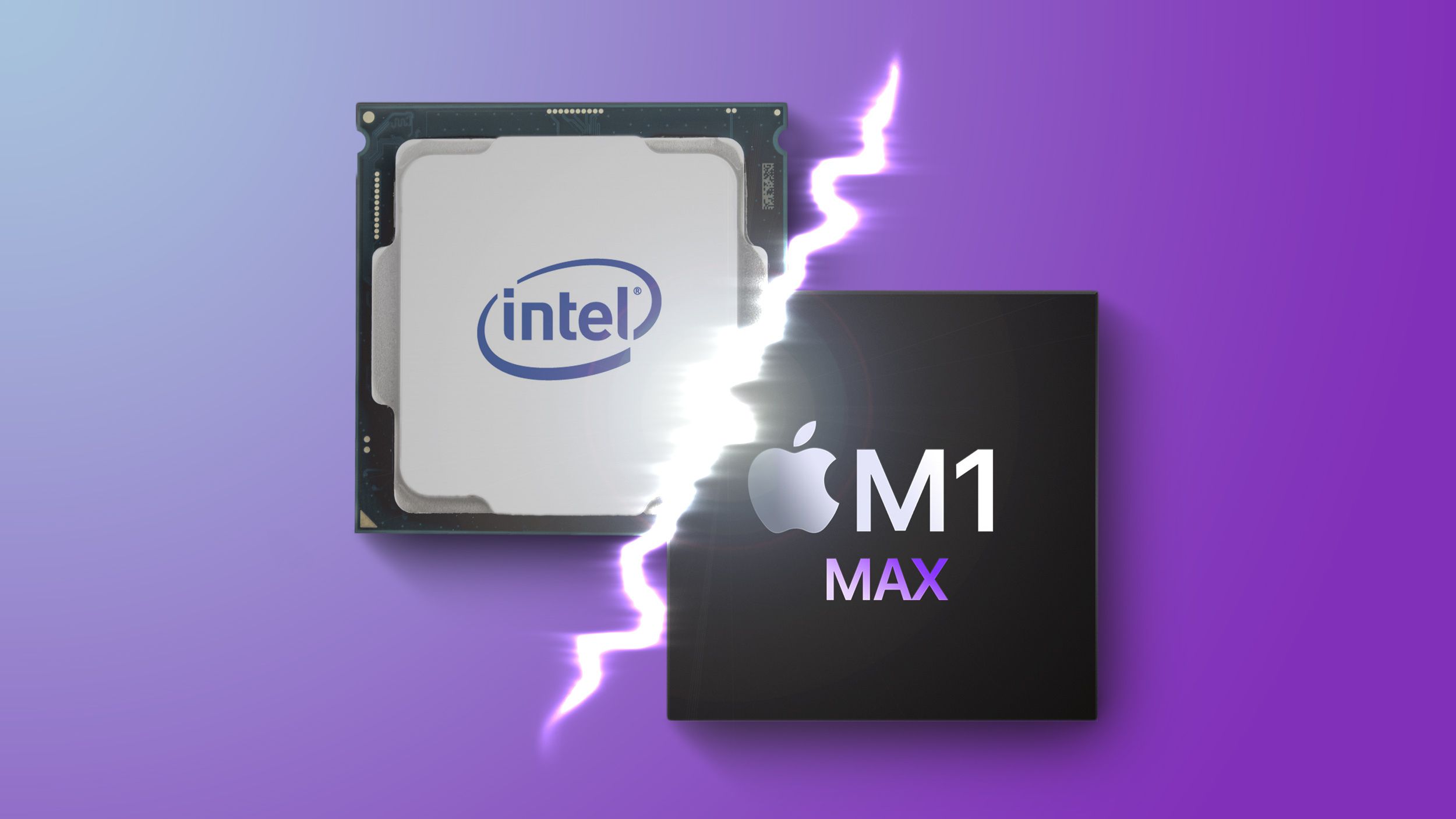 It is common knowledge that Intel has big ambitions to beat the performance of Apple’s Silicon M-series chipsets. To realize its ambition, Intel continues to try various new innovations in order to bring chipsets that are more powerful and efficient. Early last January, Intel has launched the 12th generation chipset or Alder Lake with the advantage of clockspeed up to 5.0GHz. However, the Alder Lake chipset still cannot compete with the efficiency of the M1 Max chipset which was released at the end of 2021.

The failure of Intel’s Alder Lake to compete with the efficiency of the M1 Max chipset did not discourage Intel. Recently, Intel is reported to have drawn up a new strategy and a new roadmap to launch the 15th generation Intel CPUs known as Arrow Lake. Launching from Wcccftech, Intel Arrow Lake will prioritize mobile chipset developers over desktop chipsets. Intel’s Arrow Lake is said to focus on energy efficiency and optimal performance for laptop devices.

According to a report from Wccftech, Intel will combine its resources with TSMC’s 3nm node technology. Arrow Lake CPUs are predicted to have multiple cores for performance and efficiency. This allows laptop devices to be able to perform light tasks without using too much power. Rumor has it that the Arrow Lake chipset will start rolling out in late 2023.

On the other hand, Apple also doesn’t seem to want to lose to Intel’s new generation of chipsets. Apple is constantly working to improve the efficiency of its Apple Silicon M-series chips while improving its computing and graphics performance. Apple itself is predicted to launch the M2 series chipset in 2022 which brings significant improvements compared to the M1 series chips.